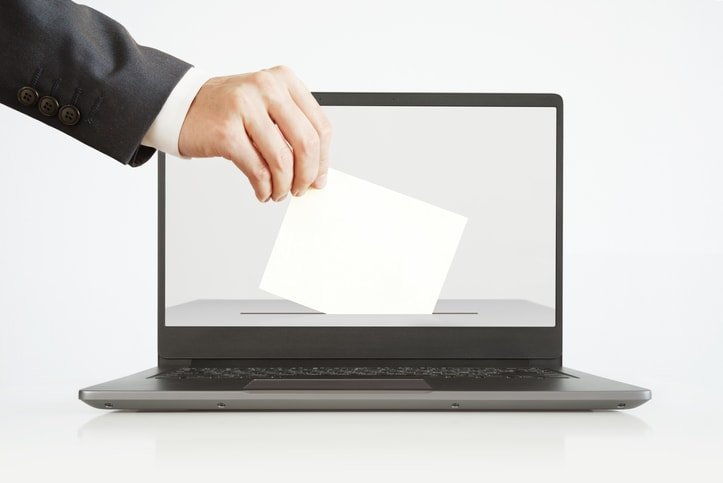 2021 WVHIMA Call for Board Nominations!

Calling all nominees! WVHIMA is seeking nominations for elected officers for the 2021-2022 Board of Directors!

Are you interested, or know someone who would be a great nominee? See below for more information on each position and how you can send in your nomination today!

The WVHIMA Nominating Committee is seeking nominations for fellow members and/or yourself as possible candidates for the WVHIMA Board positions for the next fiscal year July 1, 2021 – June 30, 2022.

All nominees must be active WVHIMA members in good standing.

Nominations are open for the following positions.

Click on the hyperlinks above to learn for more information on the duties and responsibilities of each officer position for the ballot.

This year’s committee members include: Vickie Findley, Chair (as second year past president), Susan Arnold, and Andi Lamb (as elected members).  Please feel free to reach out to the committee to nominate (including self-nomination) or answer any questions regarding the process for the candidates at Nominating@wvhima.org. Nominations can also be entered on WVHIMA.org under the “About Us” – “Call for Nominations” Tab or at the link within this email.

Nominations will be accepted now through April 2.   Election will begin on April 16 and close April 30. Candidates will be notified of the election outcome after May 1.

Elected individuals will be recognized during the 2021 WVHIMA Annual Convention.  More information to come!